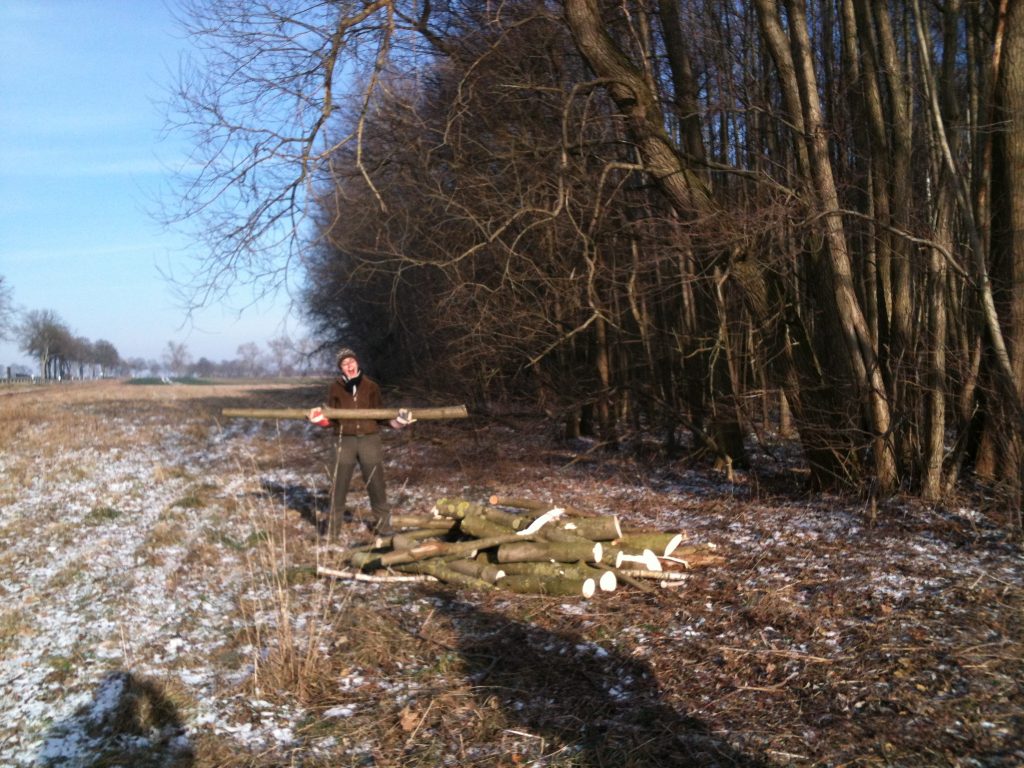 Sluts have achieved very important things for feminism and thus for the world. Sluts have made a mess of the received order of passivity and activity, an order not accidentally placing men on top in all spheres of life. Sluts have been brave in countering both the norms that devalue sluts and the real dangers that a patriarchal society holds for those who go beyond what is deemed appropriate exposure.

Like many revolutionaries before them, sluts have to juggle discontents reaped from their partial successes. They would like to devour and spread desire and endorphins like the ocean, joyfully humming: “the ocean is nobody’s wife, she may spit you out or eat you alive, and the ocean is nobody’s bitch, she may embrace you or drown you and you’ll never know which”1. And yet Capitalism waits around every corner ready to pimp you out. Capitalism keeps single professional women in one-room flats and has them buy wellness and beauty products compensating for sleepless nights partly spent making the gastronomy sector flourish. Sluts excel in flexibility, they are always ready to move to the next city, if driven not by curiosity then by a stalker in the previous one. In their spare time, they are training to be goal-oriented, multi-tasking, and resilient. Competitive multi-dating will prove who has the best leadership potential, i.e. the skill to dump most people. It’s pretty hard to be an ethical slut these days.

You might think care sluts are a clear case. They are those who don’t have their boundaries right. Those who, due to some trauma or simply an upbringing regressively focused on female virtues, care too much. Those who not only break in tears when they see an animal beaten, but who waste most of their time helping friends, family or, most embarrassingly, strangers. No doubt driven by some feeling of worthlessness or irrational guilt, they sabotage their own careers, imprison themselves in too taxing relationships and lose sight of their real interests. They are always busy, always implicated in multiple life-stories, and they never have their own CV up to date. You might call a care slut when you have failures to report, when you are sick or broke or hungry. You want them as your friends, but you constantly feel the need to tell them that they should learn how to look after themselves better and not always feel responsible for other people. Secretly you dream that then they will direct all their care at you.

When burn-out is as common in adults as chicken-pocks in children, and governments are allowed to forbid other governments to look after their sick and elderly, we crave nothing more than care. If ever you were not too tired to stay awake a bit, you can easily give yourself an orgasm. But not a back rub.

Even more scandalous and enigmatic that there are some people around who constantly give care, who can’t keep their hands closed, who just don’t know how to say no. You might have thought they are from a patriarchal past, trapped in some female victim role. But care sluts are from the future! What they do makes sense. Just not here and now.

Under current conditions, all material reasons speak against caring excessively. If you want to get anywhere, skip it! Likewise, when Victorian mothers admonished their daughters to chastity, they were not just prudish. They had a point. With property rights organized around the male spouse, no employment options for independent women, and dreadful security conditions for sex work, the stakes were high for those who exited the expectations. Better come home before dark, better keep your legs closed. And yet, libertines, bohemian and artists conquered much of what we hold dear as freedom today. Care sluts can do to austerity what sluts did to chastity.

Just as with any avant-garde movement, care sluts need to be a bit crazy to act as they do under current conditions. When excessive care just isn’t safe and rational, you require that extraterritorial compulsion.

In that weird space which they occupy, care sluts have appropriated fantastic talents. Care sluts detect needs. They have a particular version of second sight, they know what others want and also what they really lack. It comes with a certain maternalism. Never mind how much you try to ask and listen, there is always a gap filled by guessing in caring. Will anyone ever use that bit of beautiful open-source code? Who knows whether the spitting baby wants more carrot-mash or the person in a coma wants their hand held? The only thing that’s sure is that the loudest is not always the neediest. Not being able to know only obliges you to try and observe better. Or, if you are lucky and one is around, ask an experienced care slut for what she sees.

And care sluts know that they, too, are a part of the world – at least those who have survived a while and acquired some bits of wisdom do. The resources to be used carefully and sustainably include the care slut’s own energies, as in Audre Lorde’s famous remark: “Caring for myself is not self-indulgence, it is self-preservation, and that is an act of political warfare.”2 Rejecting shame for excessiveness does not entail romanticizing exhaustion. Sluts need to be clever about safer care. And they are best equipped, with all their experience, to figure out schemes for that. In the heights of the AIDS pandemic, queer activist Douglas Crimp defiantly made the following pronouncement: “It is our promiscuity which will save us.”3 Against a climate of fear and guilt, he argued that sexual experimentalism and explicitness is what allows you to practice responsibility and safer sex, not taboo and hypocritical chastity. People anxiously trying to avoid the situation where they commit to caring are often just very bad at getting themselves out of such obligations unharmed. Teach them!

Yet such harm is never really the fault of individuals, it is dealt out structurally. There is simply nothing that fits so little into the other demands of late capitalist life as looking after the needs of others, especially over an extended period of time. Even in the one fetishized exception, children, the setup of nuclear household and neoliberal workplace brings most carers to the brink of breakdown. With any other sustained activity of care, you have the additional problem of not only performing unpaid labour, invisible in the private sphere, but even unintelligible one. And none of the time spent that way brings you the kind of return which pays the bills.

Patriarchal households and capitalist patterns of career and consumption have instituted insidious ways to keep carers confined and apart from each other. Go out! Find each other! Occupy space! And once you are out, make sure to form clever alliances with the pros: it’s a scandal that people who sell their hands and attention for the care of others get the lousiest wages of the workforce and can hardly pay their bills, too.

Currently, care sluts are still cut out for crisis. Considering the state of the planet, that is a rather reassuring feature. It actually seems utterly inconceivable how anyone outside relations of excessive care can trust to survive the next century.

Finally in communism, care sluts will be unrecognizably transformed. They will enjoy a mood in which we see them only very occasionally now. They will be relaxed and carefree and revel in the knowledge that the system as a whole is now radically care-oriented. It will (almost) never again ultimately depend on them whether an urgent need is met. They might still care excessively, but never desperately, secured as they are by the distributed solidarity-system. The oddity rendering them suspicious today, that they almost seem to feel a need to care, that they seem unable to control this, unable to live without caring, will be taken for granted in those days to come. What better way to enjoy one’s powers?

1 Theis, Laura (2016): “The Ocean Is Nobody’s Bitch”. Badass Snow White. Oxford: Eigenverlag, MP3. The song is the lamento of a mermaid married to a mountaineer, regretting to have abandoned the “feminine economy” represented by her mother, the ocean.

*I use the asterix once here to emphasize that all, and especially trans-, genders are included in my use of the generic feminine throughout this article.

(This text was initially published in: Nyx. A Nocturnal 2. London: Goldsmiths University, Centre for Cultural Studies, 2017.)

I thank Birte de Gruisbourne for proposing the current title.