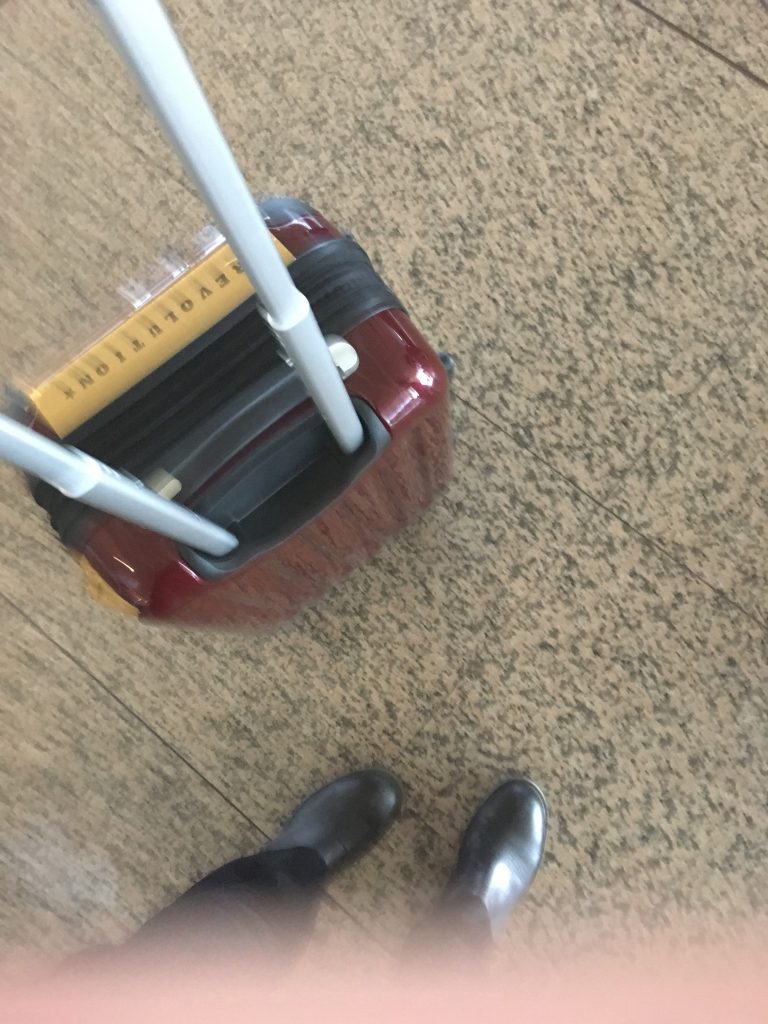 Today is the general strike. Amazing to think that this is the first time in my life that I have actually been in a place where one is held. Also notable that to bring one about successfully, it had to be detached from the worker’s struggle.

According to the first images on Twitter, the strike is definitely respected. Major roads blocked, school and administrations closed, even the small shops didn’t open. I was most moved by a photo of the empty El Prat Airport. Shiny and devoid of people. Unlike closed universities or factory-machinery on hold, the scene didn’t look violently brought to a stand-still. Rather, the counters, the displays, the sparkling floor and the shop windows seemed to reveal their innermost purpose. None of this is built for humans. Airports are laboratories for a totally commodified and totally securitized future. Seeing this one abandoned – and never mind I have a flight to catch tomorrow – made me feel very hopeful.